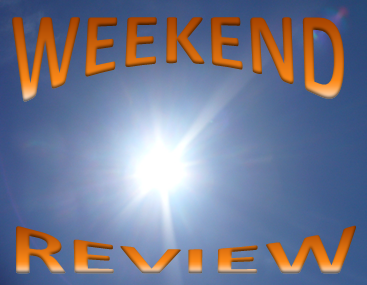 For not having much plan for the weekend Chris and I sure had a busy one!

Friday night was pretty uneventful I think. We just hung around the house, played with the kittens, had dinner of grilled pork chops and veggies, tried to watch TV but there is just nothing but crap on TV and then called it a night.

Saturday I had great plans to spend my day working on my senior project/paper. I did do *some* work on it, but was having a hard time getting into it. I did some researching, skimming of articles and so forth, plus, as I like to do, I formatted my paper.

Instead of doing much in the way of homework I ended up helping Chris outside in the garden. Fall is here and most things have been pulled, but we still have a few things still finishing up. I picked the last of the green beans, some more cucumbers, tomatoes and a few raspberries. I also picked some squash.

Here is something that we did in the garden that makes me ridiculously happy: 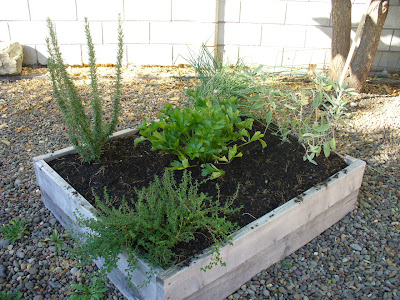 When we originally built this 4x4 box we planted 4 tomato plants in it (last year). They did great, but they were a bit crowded. This year we created the long tomato bed over by the fence and used this 4x4 box for tomatillos, but they didn't do very well. I think it was a bit too shady from the overhanging tree. As we were puttering in the garden, thinking about what we should do with that box for next year, I had a thought! Why not make it my herb bed?? 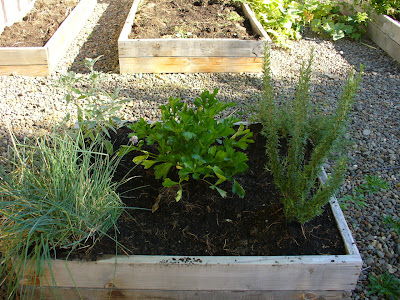 I previously had my herbs (chives, rosemary, thyme, sage) scattered around in various places, and since they over-winter they sometimes got in the way of really turning the dirt in the spring in the boxes they were in. Solution: put them all in this one box! It makes me crazy happy. In the middle there is the celery I planted from a celery end earlier this year. It is growing, but not like a celery plant you see in the store. I figured I'd just let it ride and see what it does.

The garden is starting to look pretty empty now. 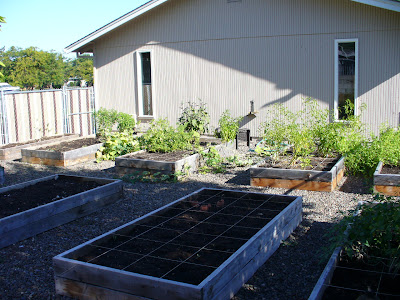 But...I still have a couple strawberries growing! CRAZY! It is OCTOBER! 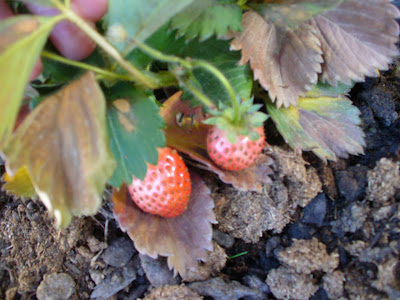 Sunday turned out to be a pretty awesome day! Chris and I decided to go for a hike. We headed to the Upper Table Rock and hit the trail. It was a hot and sunny day...I think we hit 90 degrees again on Sunday. Beautiful last day of September. 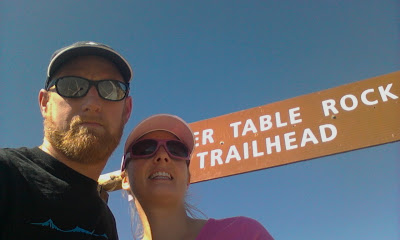 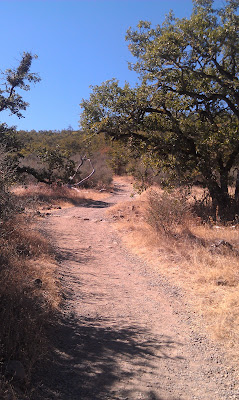 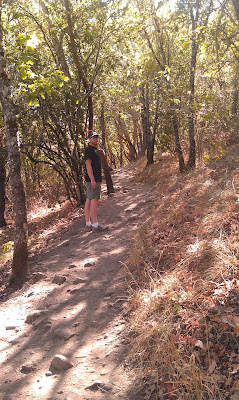 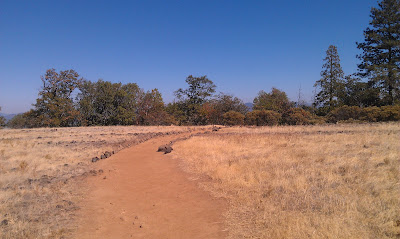 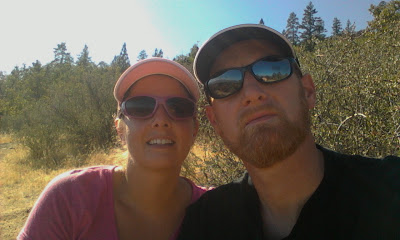 After that we went for a drive and then had to head home for a quick dinner and to get cleaned up so we could go see George Thorogood and The Destroyers in concert! Unlike most of the people around me, I paid attention to the "no cameras" request and didn't take any pictures, which was too bad in a way because we were in the third row in a very small venue so he was RIGHT in front of us. It was AWESOME!

Not only is George a great musician, but he really entertained the crowd as well. What an excellent way to finish off our weekend!!

I have been trying to finish this post since Monday...sigh....