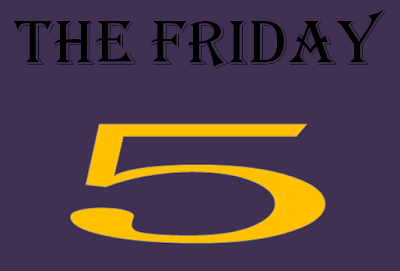 The January book club selection for the BackToHerRoots book club is terra by Gretchen Powell. I haven't started reading it yet, but I did buy the ebook and am ready to get started on it. It is not a book I would have picked for myself, which is why I am glad I joined a book club! This will also be one of the first of my minimum 24 books for the year.

In the distant wake of a plague that has decimated the Earth's population, humanity is split in two. The rich and powerful live in skycities that float overhead, while those who remain on the ground have gathered in settlements strewn across a dying planet. Eighteen-year-old Terra Rhodon makes her living as a scav, scouting the earth for discarded scraps and metals to recycle for profit. While on a routine scavenging run, she discovers something that shocks her home settlement of Genesis X-16.Terra suddenly finds herself asking questions no one will answer. Fueled by curiosity, her search for the truth ultimately leads her to Adam--a beguiling boy with a secret that has the power to change humanity's existence forever. ~From Goodreads

Also on my to read list is the third in The Saxon Stories series by Bernard Cornwell, The Lords of the North.

Support Your Local Sheriff is a comedy western staring James Garner, filmed in 1969. It is a parody of the western plot of a gunslinger lawman coming to town and cleaning up the wild west. Garner does a great job playing the role of the disinterested sheriff and has lots of great quips and one-lines. It is a relatively short film, but quite funny.

I also will be holding up my end of a bargain I made with my friend Allison. She and another friend are coming over today to start watching the Harry Potter movies. I have never read the books nor seen any of the movies. Allison watched all of the Twilight movies with me and I agreed to watch Harry Potter with her.

I'll let you know what I think! 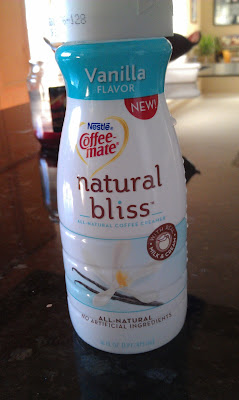 I really love creamer in my coffee, but it is full of chemicals and empty calories. I have been trying to find a creamer that is less "bad" for me but still has the creamy/sweet taste. I picked up this Nestle Coffee-mate Natural Bliss Vanilla flavor creamer the other day. 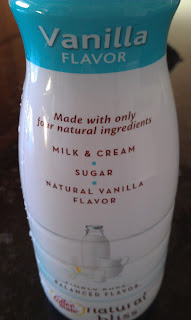 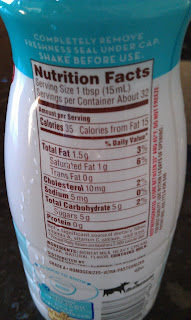 The calories didn't look too bad either, a 1 tablespoon serving has 35 calories.

The verdict: it was gross. I actually had to dump it out. It didn't have any vanilla flavor and it was so milky flavored that it ruined my coffee. I will not be buying this again.

4. What I'm Listening To

I put all the holiday music away, and honestly haven't been listening to anything lately. I did recently sign up for Spotify, but I have no idea how to use it yet. Any suggestions for new music out there?

5. What I'm Looking Forward To

Is it crazy that I am looking forward to heading back to school next week? I have just one class and I am so ready to get it over with that I can't wait to get started!

What's your five this week?
Posted by Corrie Beebe at 10:06 AM