TODAY is an even more important day than yesterday!

Today is my 14th wedding anniversary. 14 years ago today I got the privilege of marrying this guy: 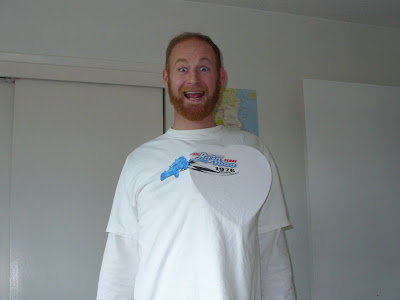 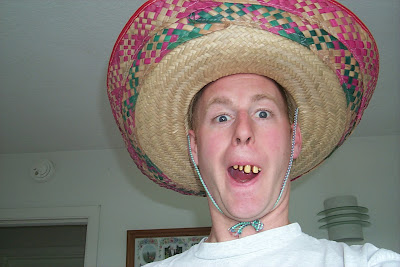 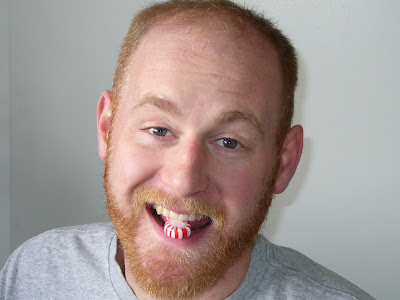 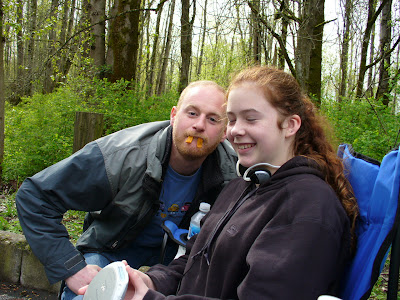 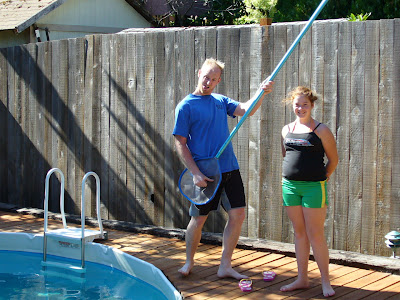 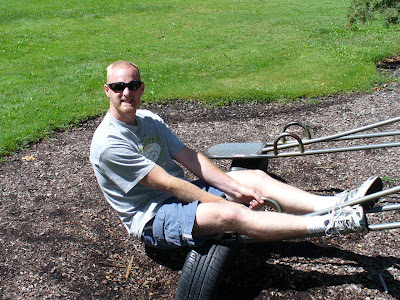 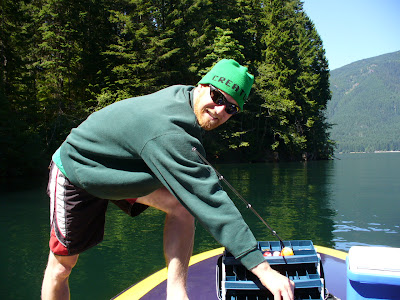 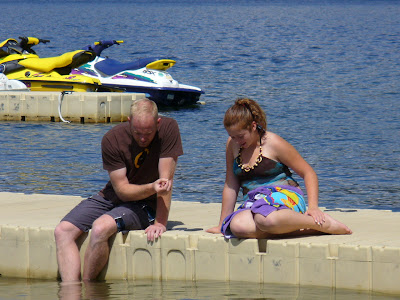 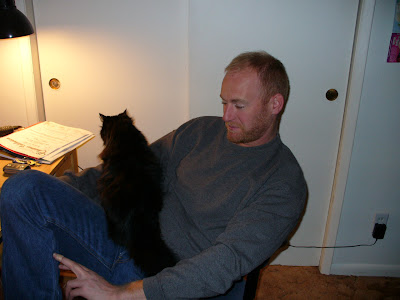 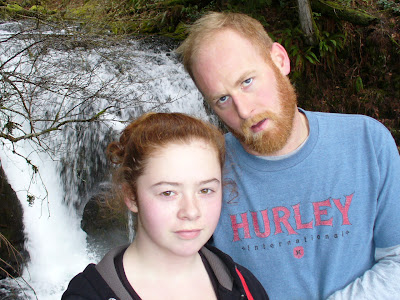 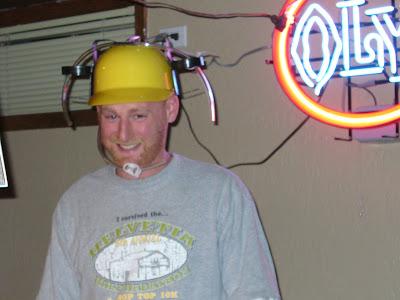 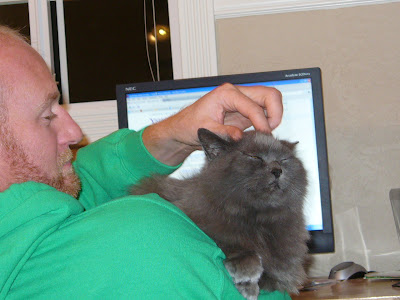 Chris and I have actually been together for over 19 years, but married in 1997 after five years together. We met in high school and were NOT friends. It took a while, but he eventually realized how awesome I am, and he fell helplessly head over heels in love with me.

It's my blog...I can write it however I want!

Actually, Chris and I were both friends with some of the same people, but WE were not friends. All of our friends went out of town during Spring Break and so we were "forced" to hang out with each other or have no social life for that week. This was probably a bigger hardship for me than him, but he graciously allowed me to hang out with him. Even then, he was such a nice boy. (That is what my mom has always said about him.)

After hanging out for a week, we got to know each other a little bit and became friends. It wasn't until a few months later that our friendship grew into something more. We started dating officially in the middle of July 1992. Five years later, on a somewhat drizzly and cool September evening, Chris and I pledged to love, honor and cherish each other, in good and bad, till death do us part. 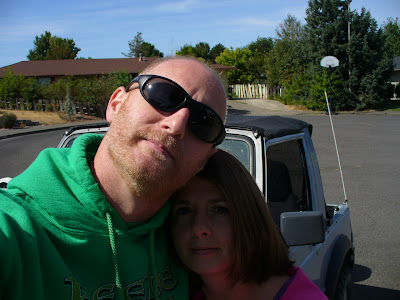 I have learned that as long as we both agree to do something, it doesn't matter how new or big or scary or different it is from what we were doing before, as long as we are doing it together, everything will be okay.

Chris is my best friend and my forever life partner. I love him every single day and miss him when he isn't around.

I am BEYOND blessed to have him in my life and truly do not know what I would be without him.

Thank you, my love, for being my best friend and life partner, forever. I love you.

Congratulations on 14 years together!!!!